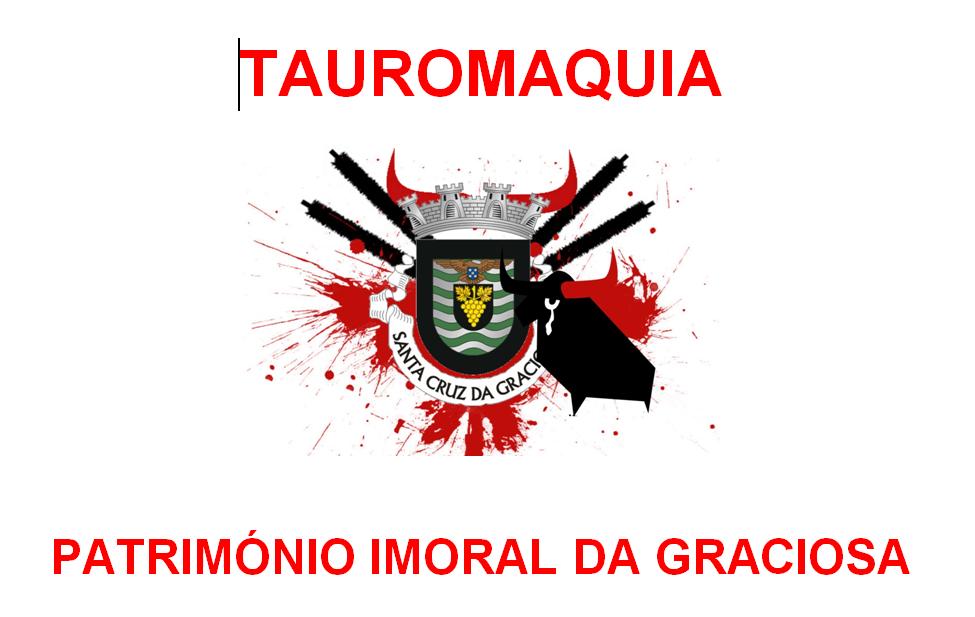 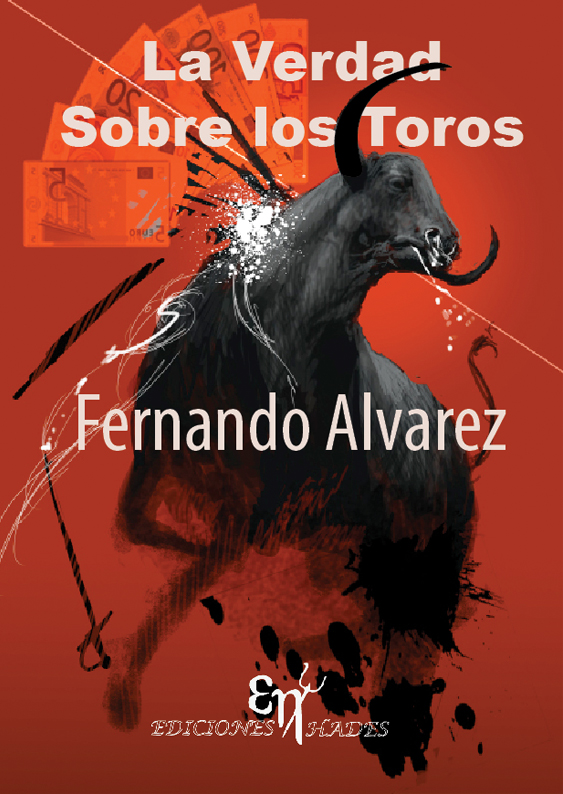 (The Truth Against Bullfighting).
Hades, Castellón de la Plana, Spain
SYNOPSIS
In order to better understand the world of bullfighting in Spain, I have
approached its analysis under multiple perspectives: from the disciplines of
biology, history, anthropology, economy, law and philosophy.
As a result of selection from domestic stocks of varied origin, the genetic
divergence between different lineages of fighting bulls is clearly greater than
that between different bovine races admitted as such. Therefore, it is very
doubtful that the concept of race can be applied to the heterogeneous
populations of bulls.
Analysis of levels of the hormones cortisol and β-endorphin in blood
allows to conclude that bulls are subject to intense stress during transport and
to still greater suffering during the bullfight.
Since the 15th century, the history of Spain has oscillated between
support and rejection towards bullfighting, and personalities of equal
prominence chose one or the other of the two sides. The endorsement was
given mainly by the poets of the Twenty-Seven Generation and by the Franco
dictatorship, while the opposition came from the Church, the Enlightenment
movement, the writers of the Eighteen Ninety-Eight Generation and the start of
democracy.
Anthropological analysis shows that, not containing any symbolic
element, the act of bullfighting does not meet the requirements of the true rite, a
label often assigned to it in an uncritical way. On the contrary, it appears to be
a residual of old popular games of skill, from a time when animal suffering was
not considered at all.
The purported protection of the dehesa pasturelands by the ranches of
fighting cattle located in them is not met: in fact, only 5 per cent of that habitat is
occupied by bullfighting herds.
Only about half of the income of bullfight stock-breeding enterprises
comes from the sale of bulls for the bullring, most of the rest coming from state
grants (up to 600 million euros annually, from Spain and the European Union),
which are maintained on the basis of the bureaucratic integration of bullfighting
herds with those subject to the regime of extensive grazing. The bullfight
spectacles also receive substantial subsidies, although of very difficult
assessment, due to its origin in various steps of the state (municipalities,
Spain’s autonomous communities or government departments).
In the European Union the protection of animals from abuse has been
reinforced by the 1997 and 2009 treaties of Amsterdam and Lisbon. As a
reflection of this protection, Spanish law defends the welfare of pet animals and
of those destined for consumption or to be subjects of biomedical research,
banning animal fights, torture and violent death. Yet, the scandalous exception
is the acceptance by the law of bullfighting, which actually contains all these
Bullfighting is considered under two philosophical perspectives. For the
so-called Selfish Ethics, if animals do not have moral duties towards humans,
they do not deserve rights. Therefore, from this view, bullfighting is ethically
admissible, since it provides some benefit to the humans who enjoy the
spectacle. The opposed vision and movement of Animal Rights considers that
all sentient beings must be object of justice, rejecting outright the torture of the
animal in the bullring."
Sem comentários: 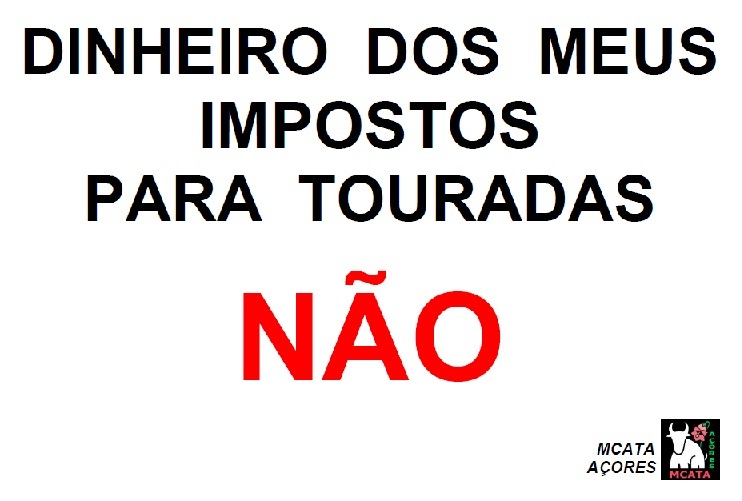 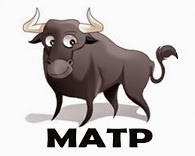 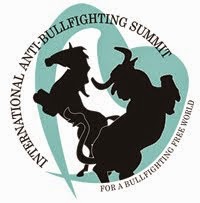